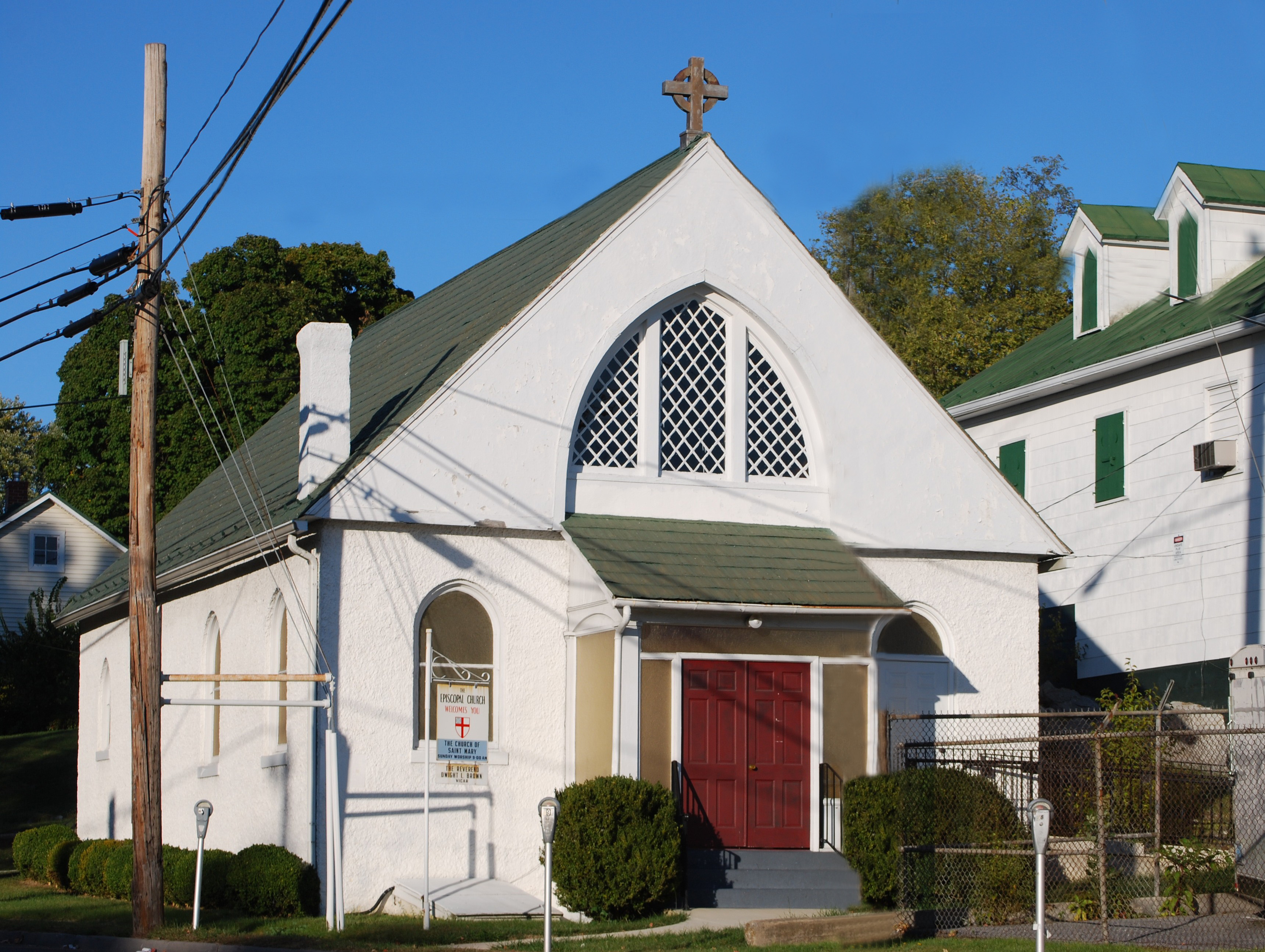 Welcome to St. Mary’s Memorial Church!
All are welcome to join us every Sunday for our weekly service.
View our worship schedule.

Mailing Address:  PO Box 252, Berryville, VA  22611
Parking is available in the church parking lot at the end of Barnett Street or street parking may be available on Buckmarsh St. (Rt. 340).

The St. Mary’s  Vestry, the governing body of the parish, shares the leadership of the church with the Rector, and consists of members who are nominated and elected by the congregation for three-year terms.  They meet to oversee the temporal affairs of the church, as well as to support the Rector and staff in promoting the spiritual welfare of the church.

Vestry members are elected at each  annual meeting in January to replace members whose term is expiring, therefore we have “new” members each year on a rotating basis.  Once in place, the Vestry annually selects a Senior Warden and a Junior Warden to serve as vestry leaders for a one-year term or until the following year’s vestry nominations and election.

The current vestry is made of of the following members:

Sunday @ 10am
September – June
Open to all
In Parish House at
St. Mary’s

10:15 – 12pm
Open to everyone!
Located in the
Conference Room
of Parish Hall

To see your images of St. Mary’s Memorial Church or a church event featured on this page, please email your image to info@clarkeparish.org using “St. Mary’s – images for website” as the subject. 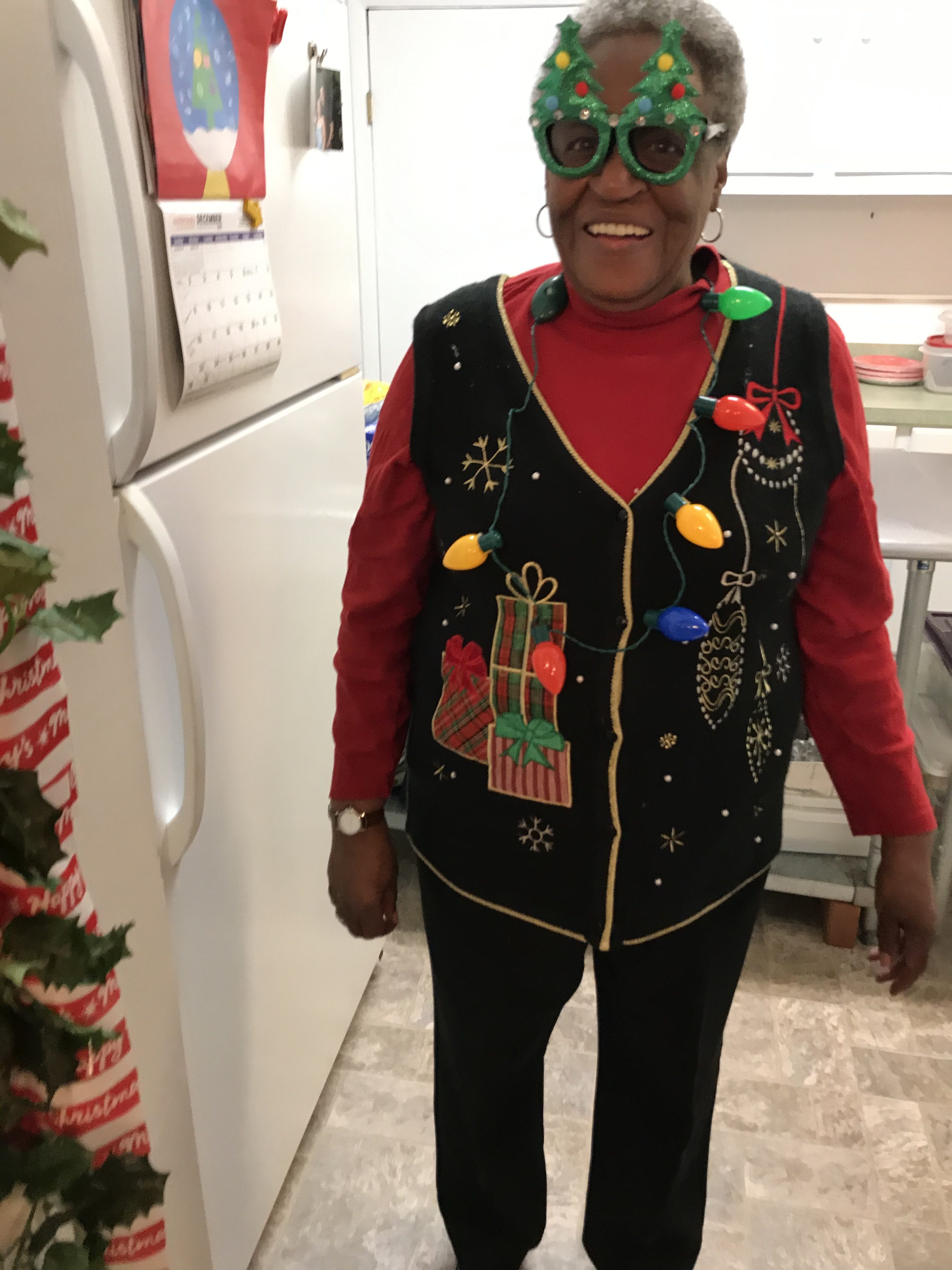 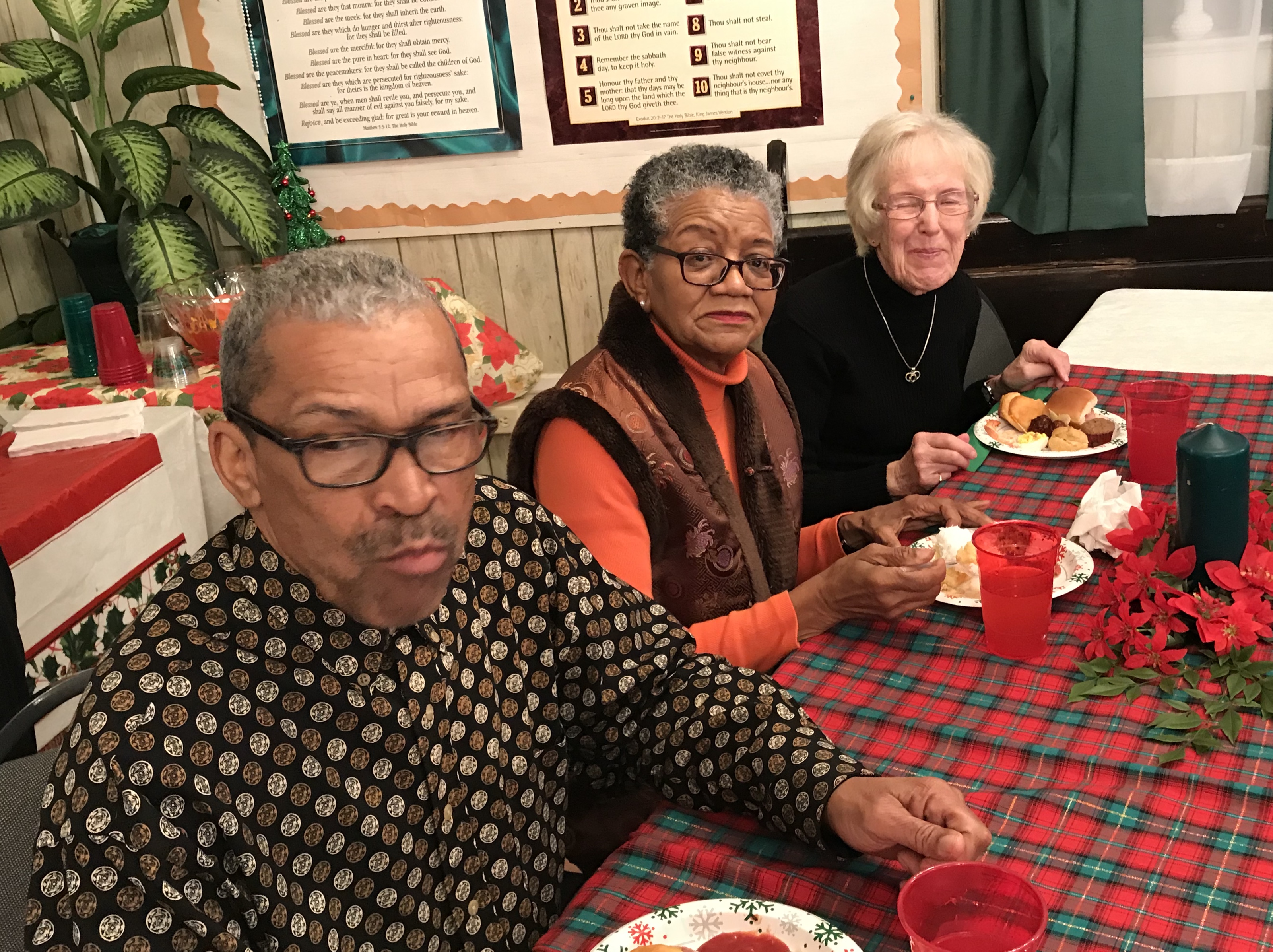 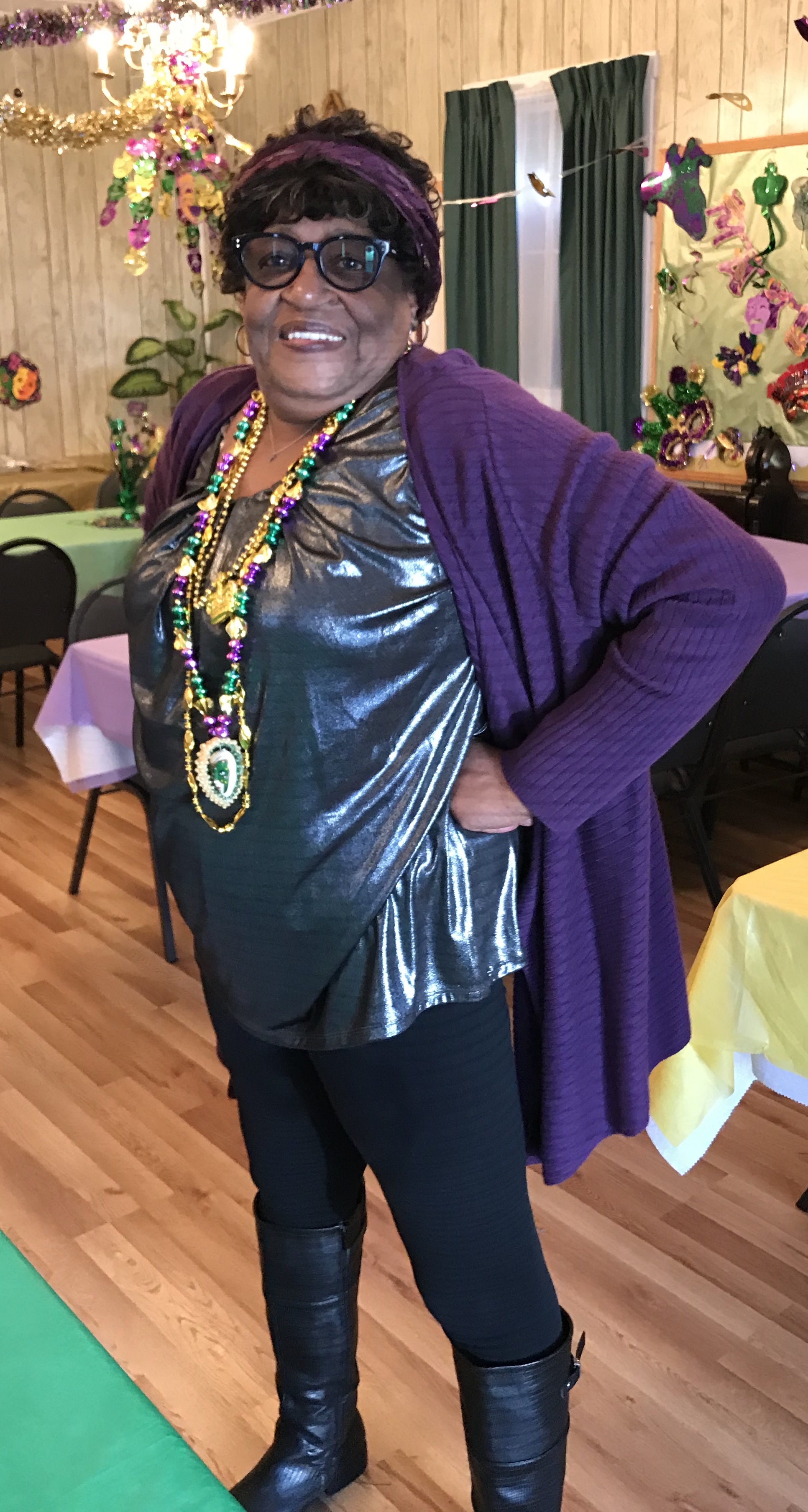 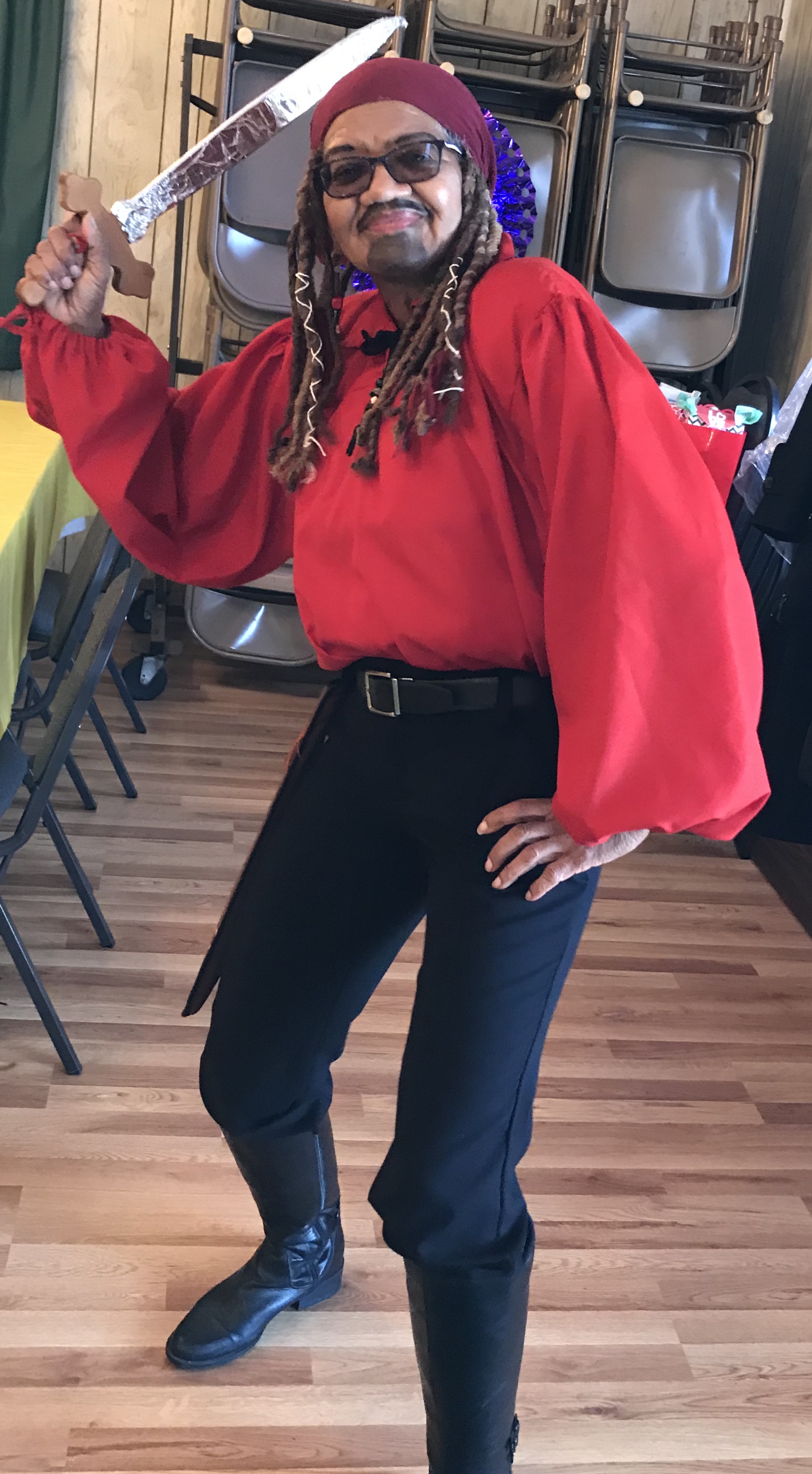 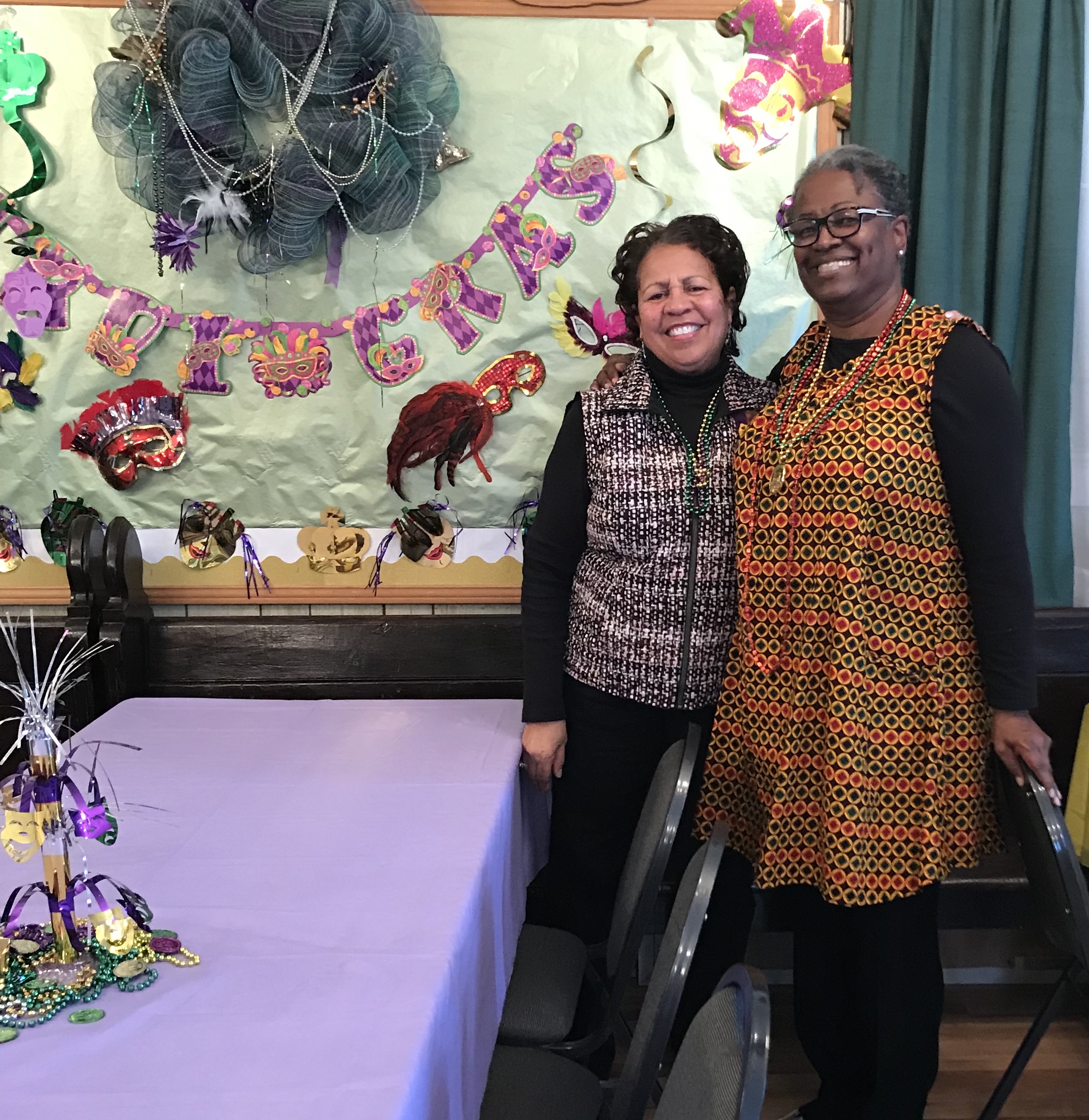 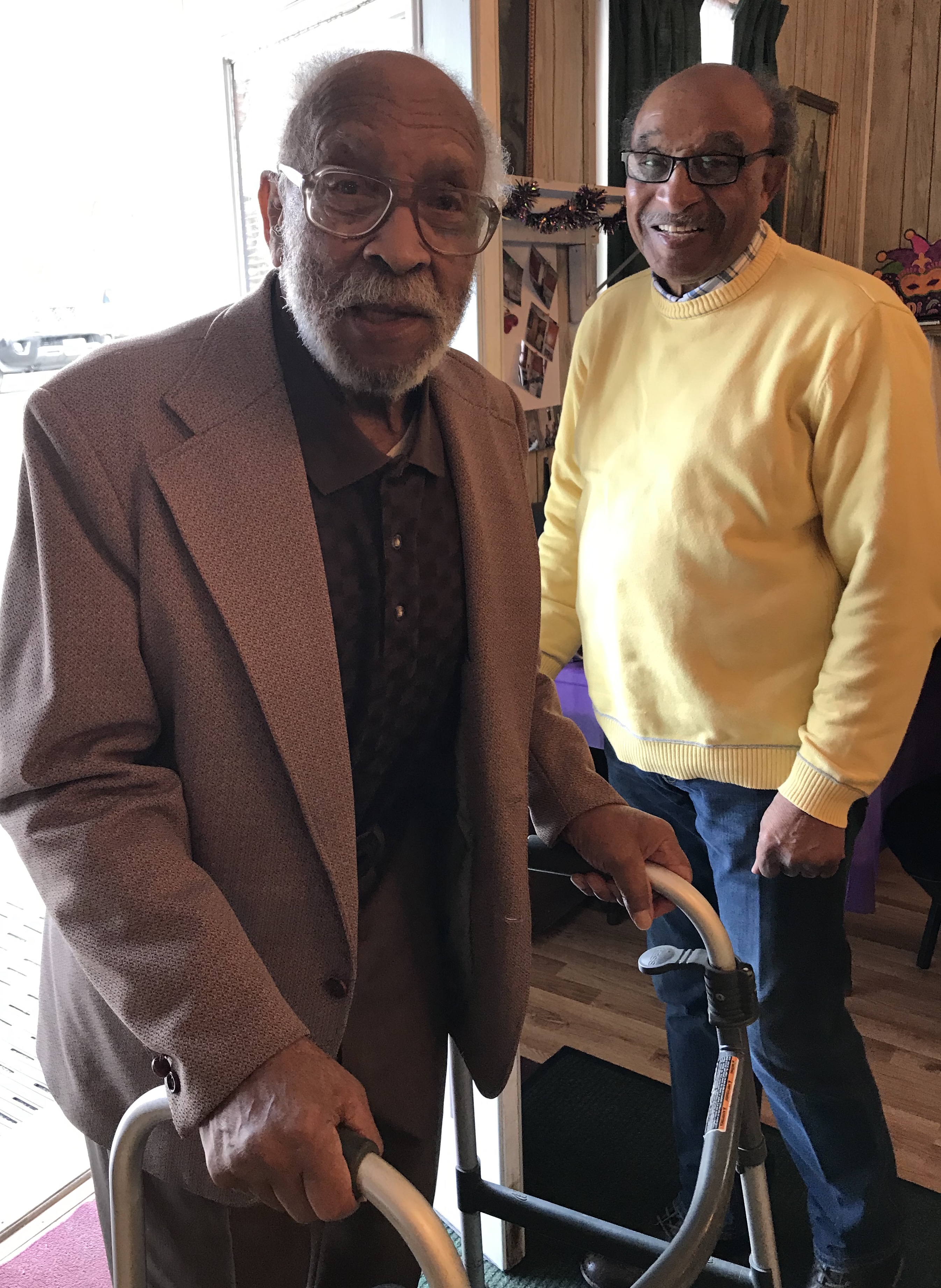 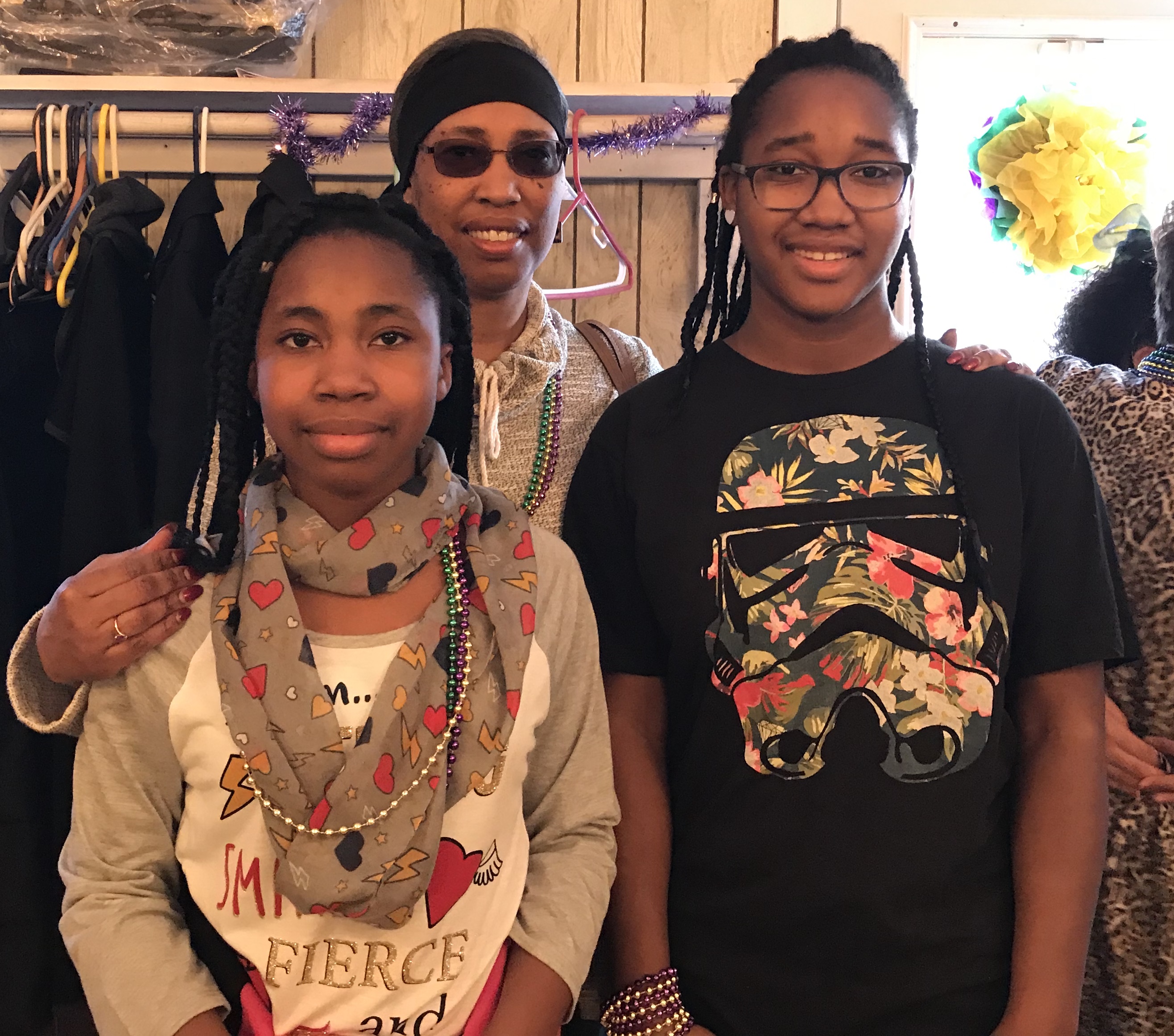 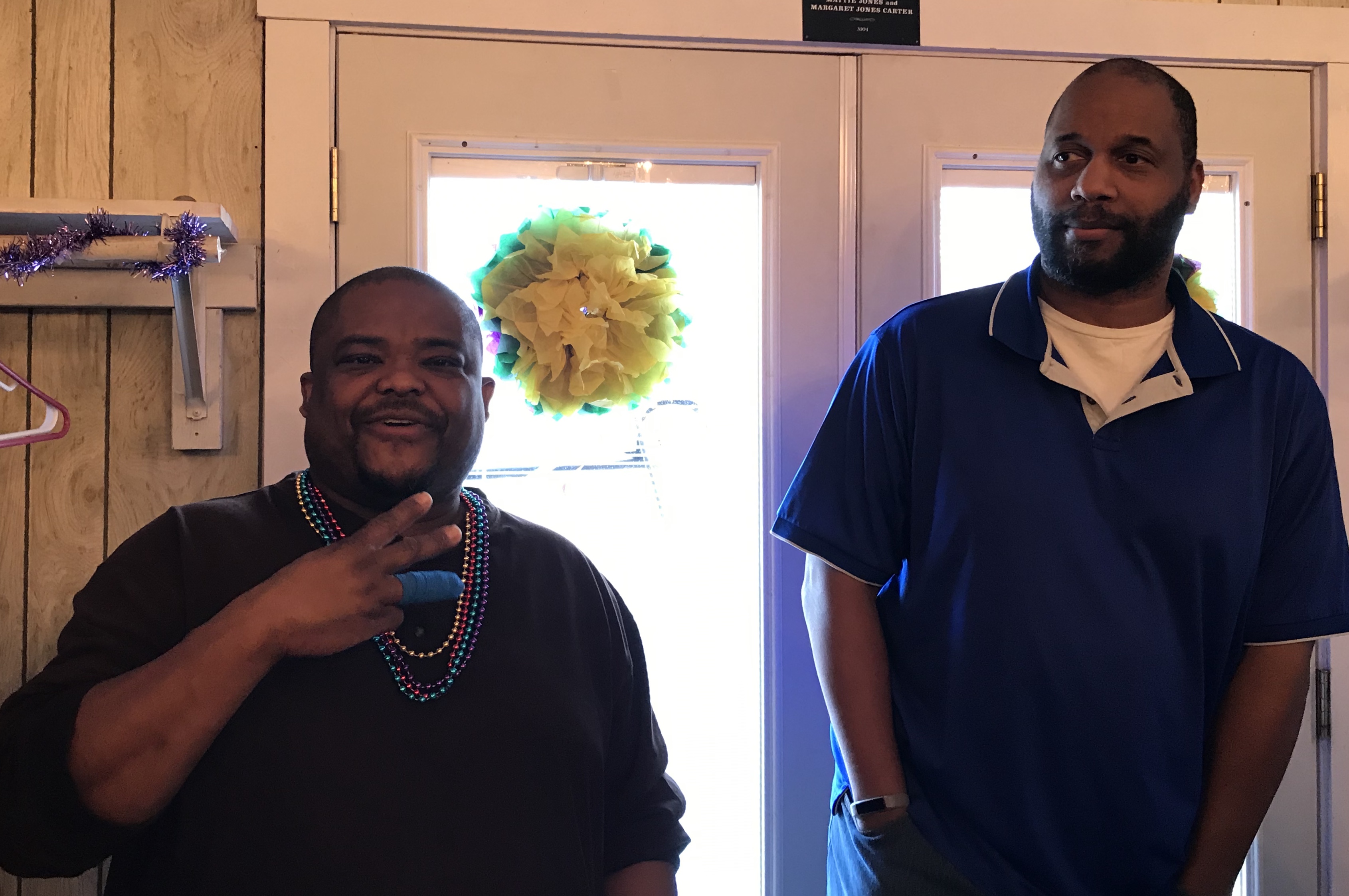 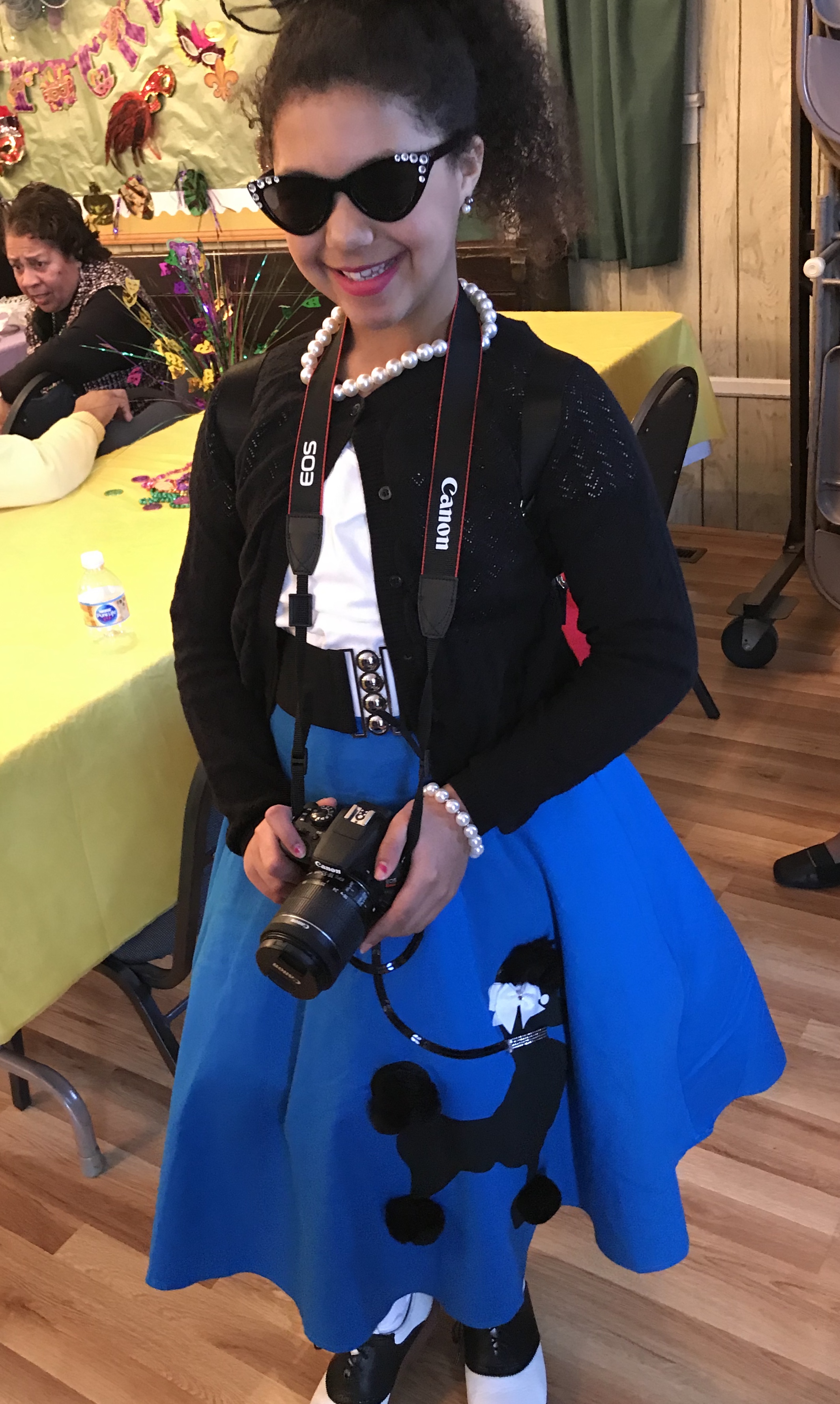 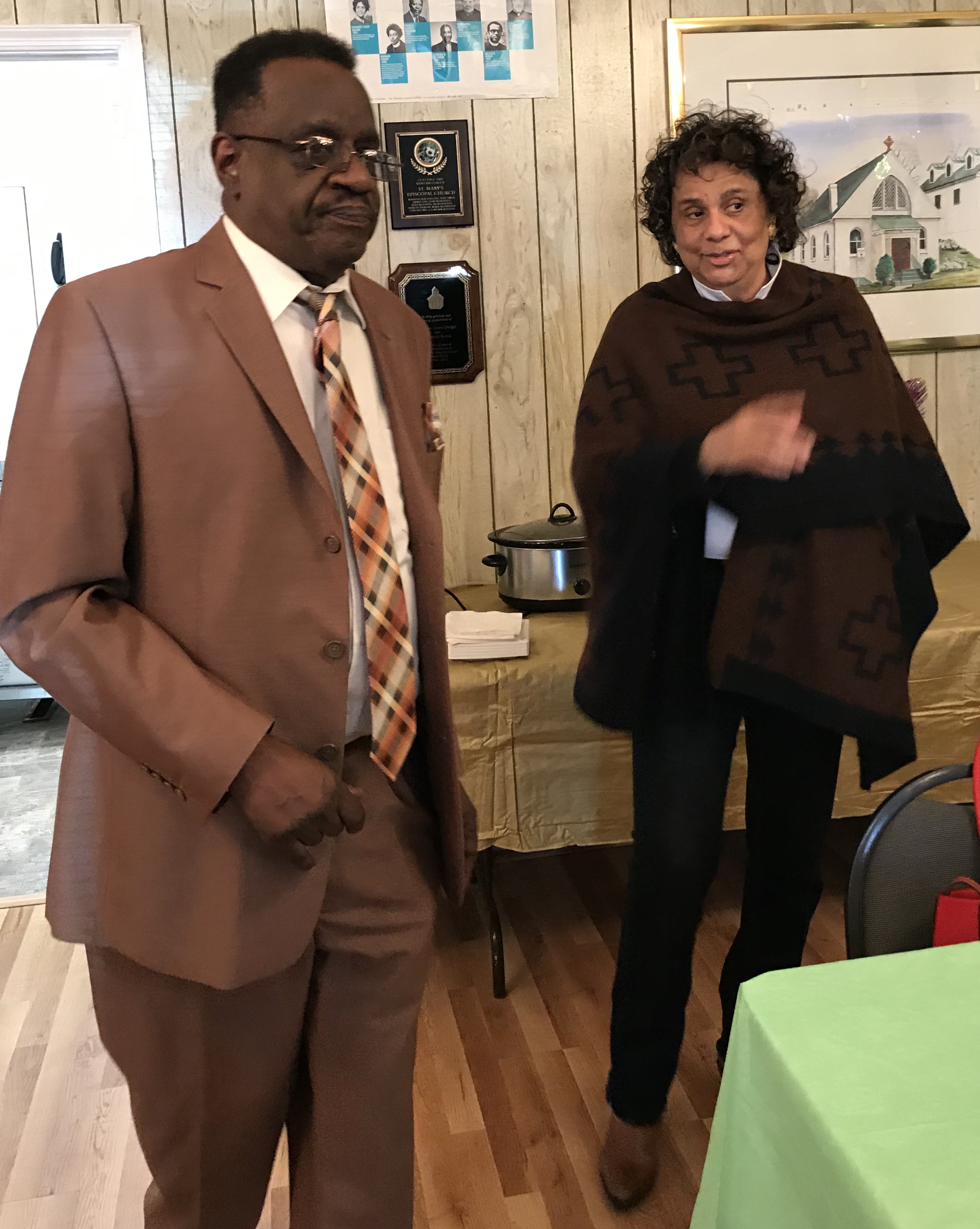 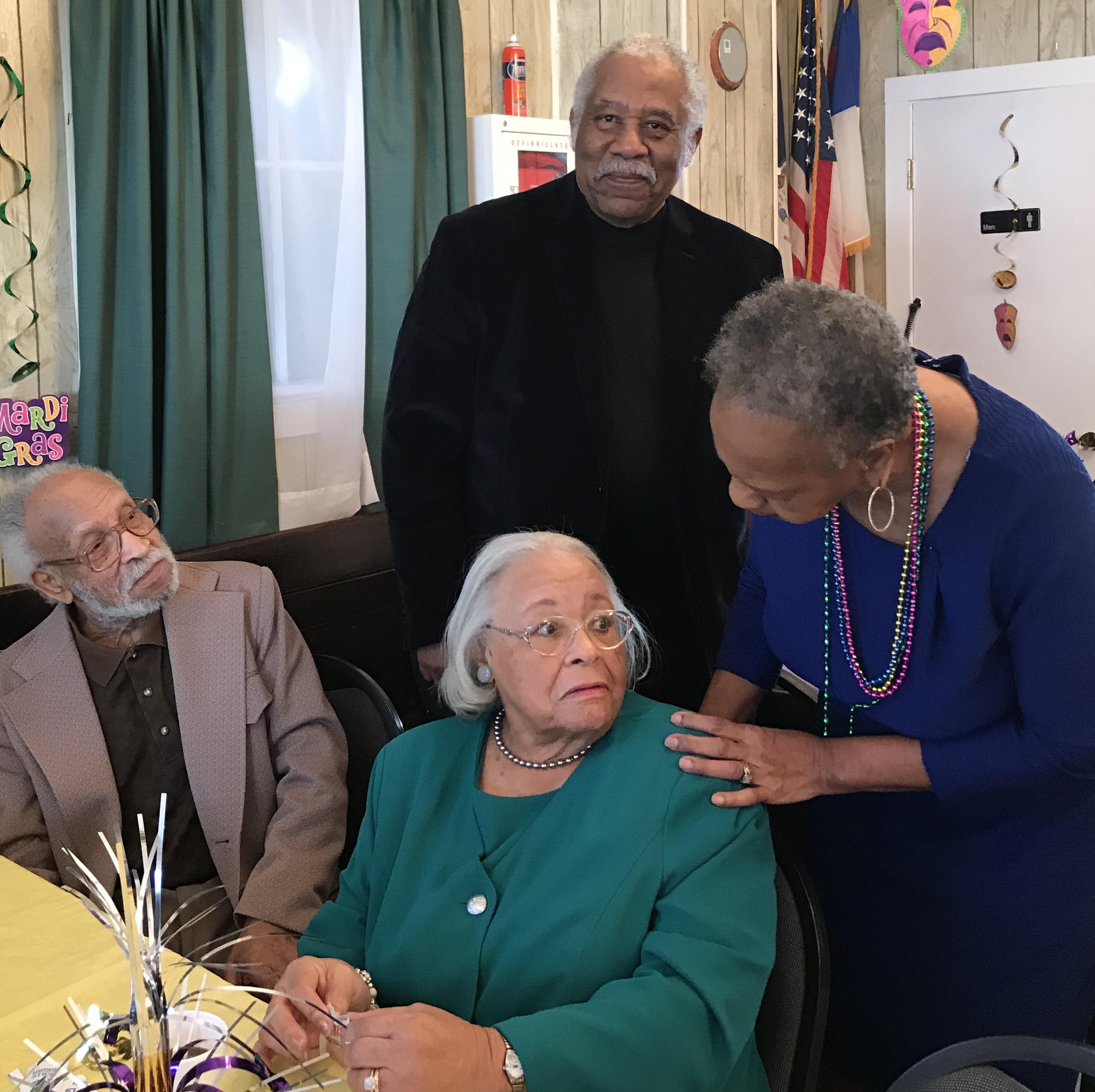 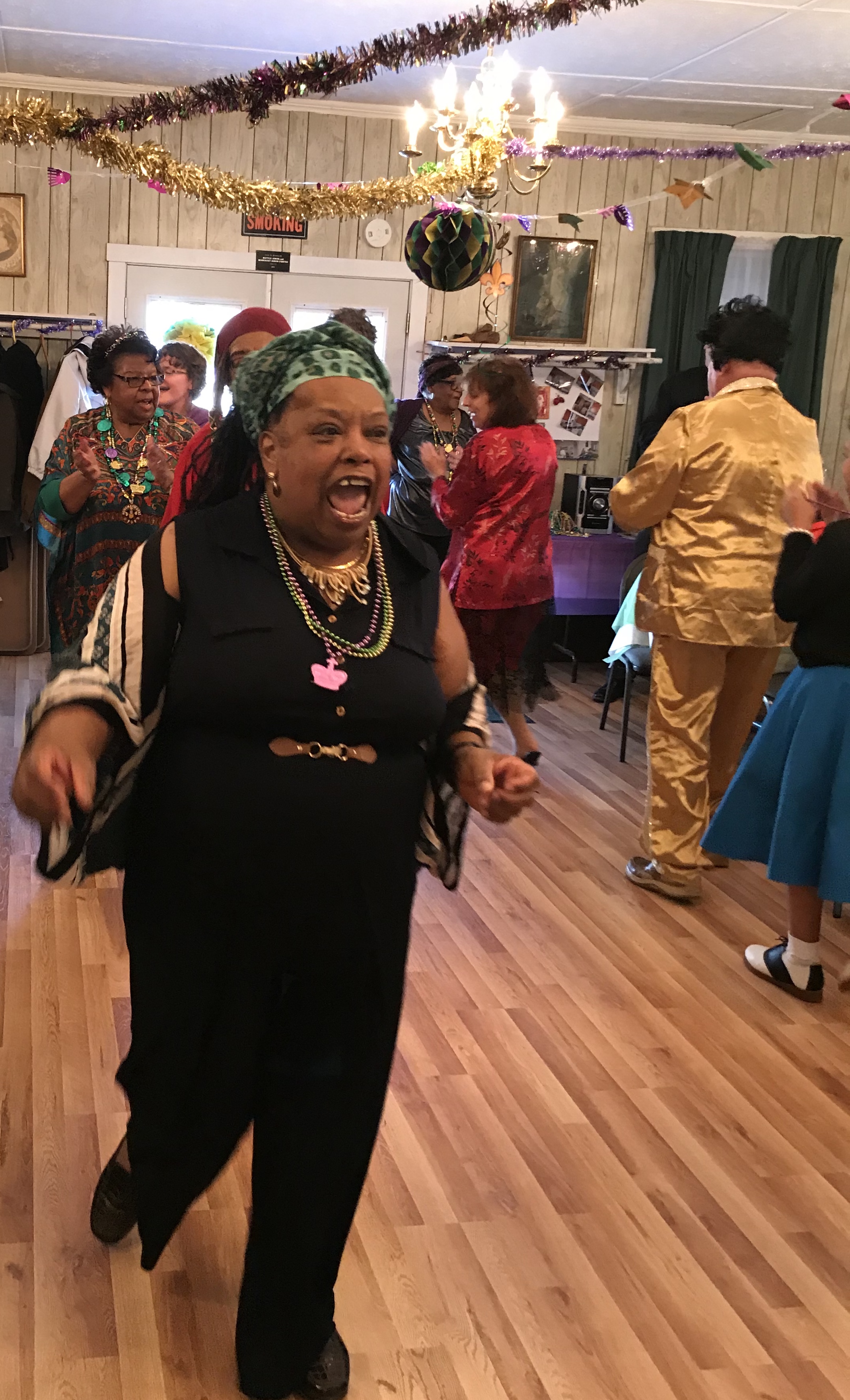 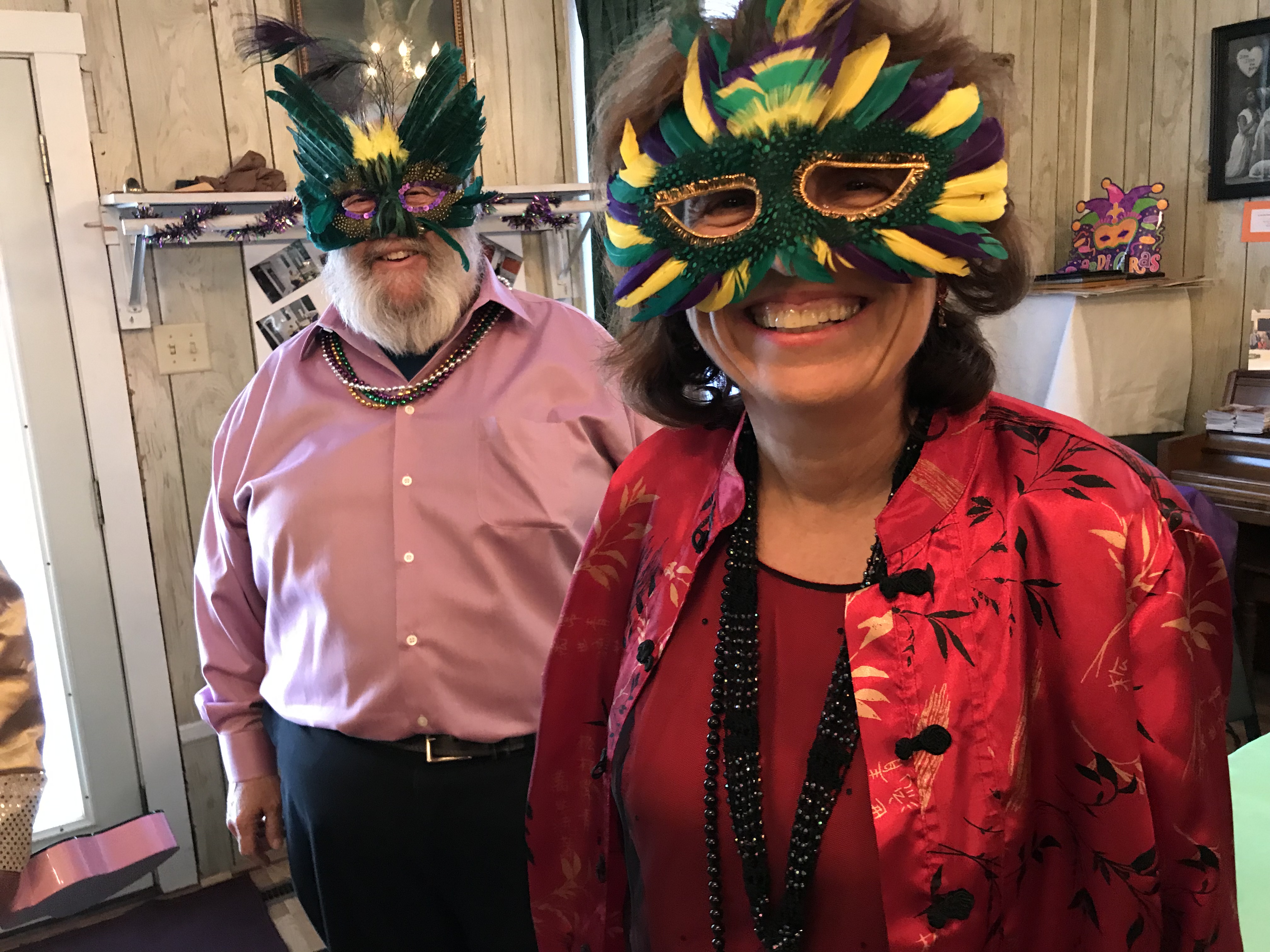 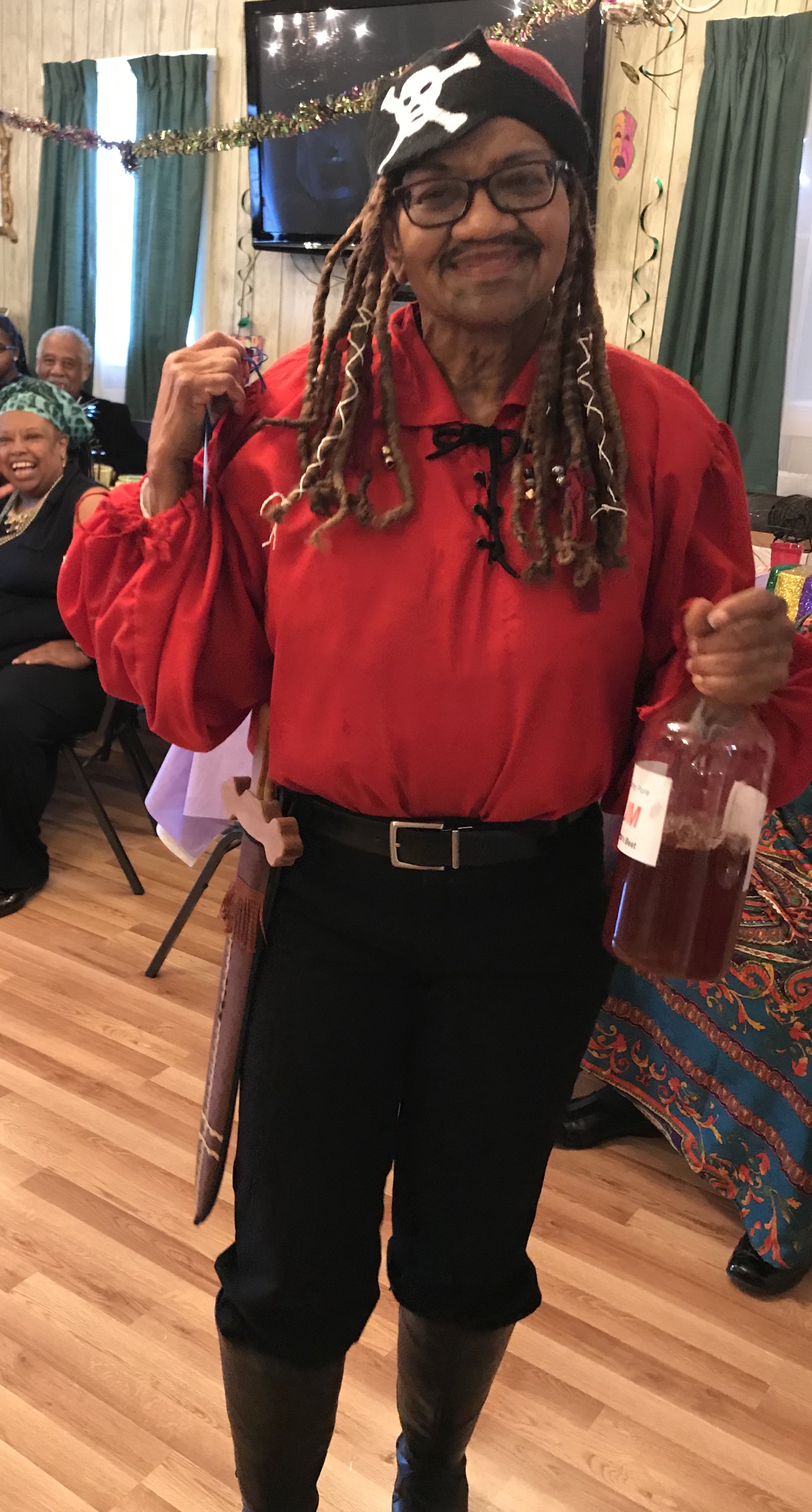 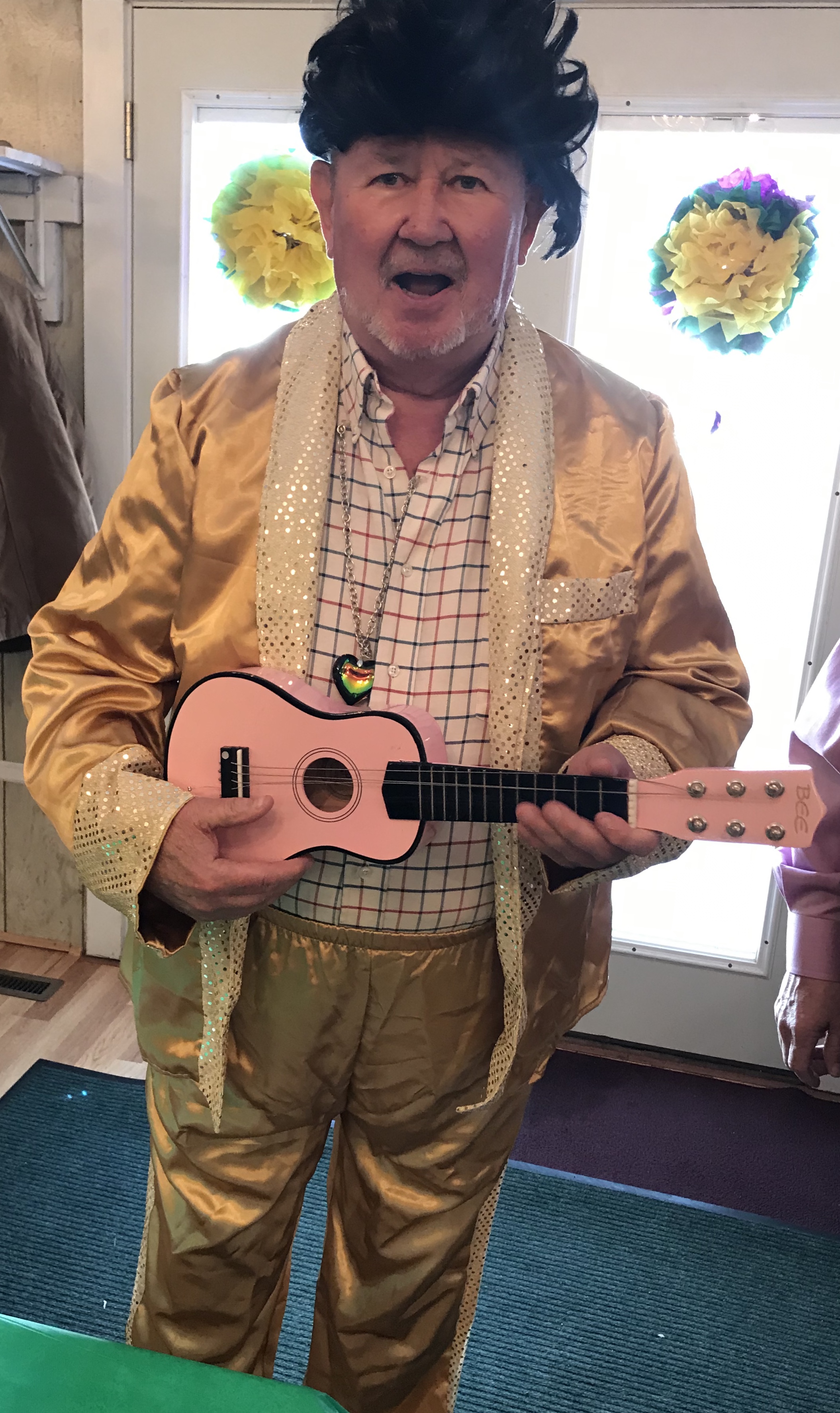 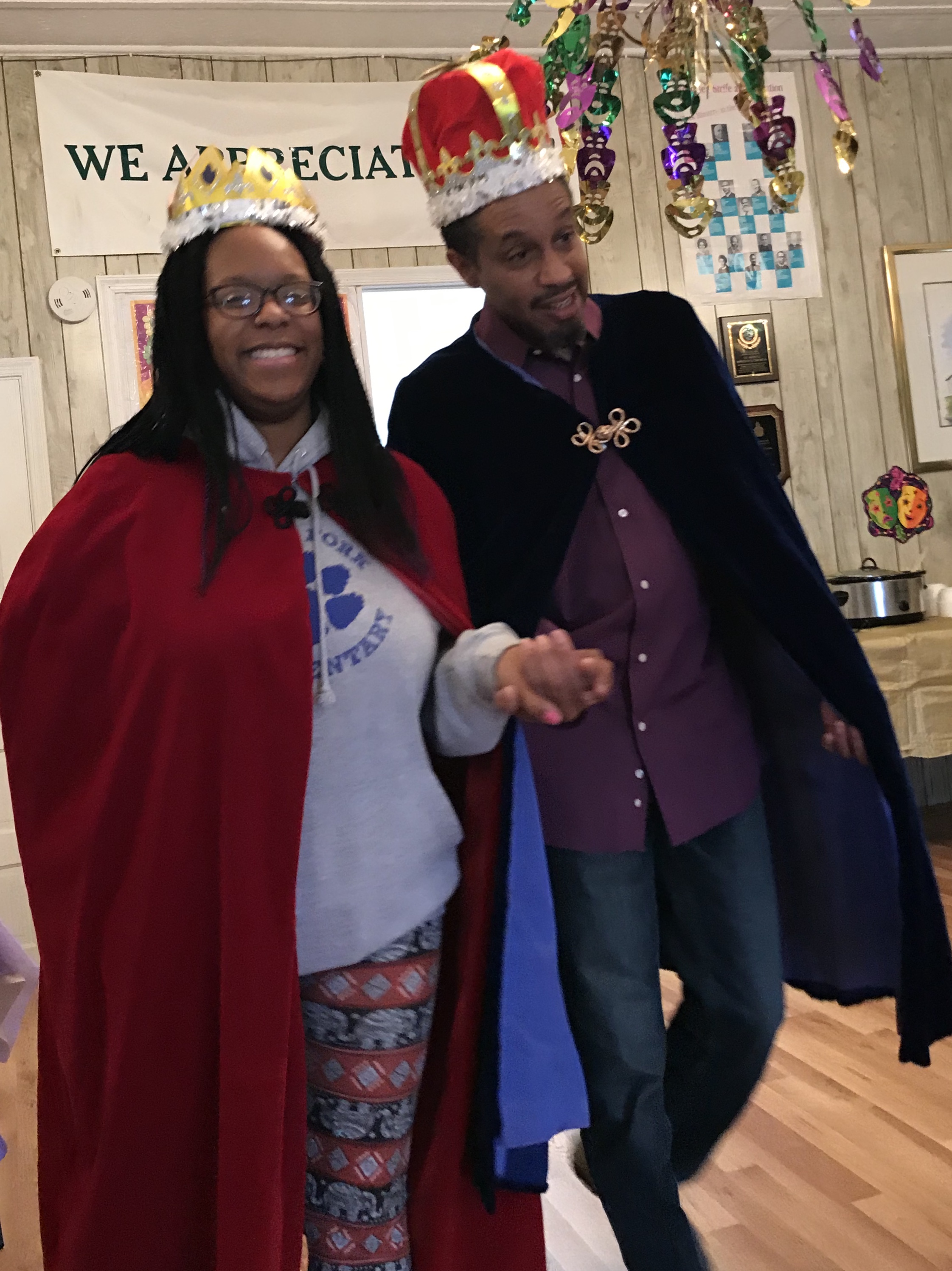 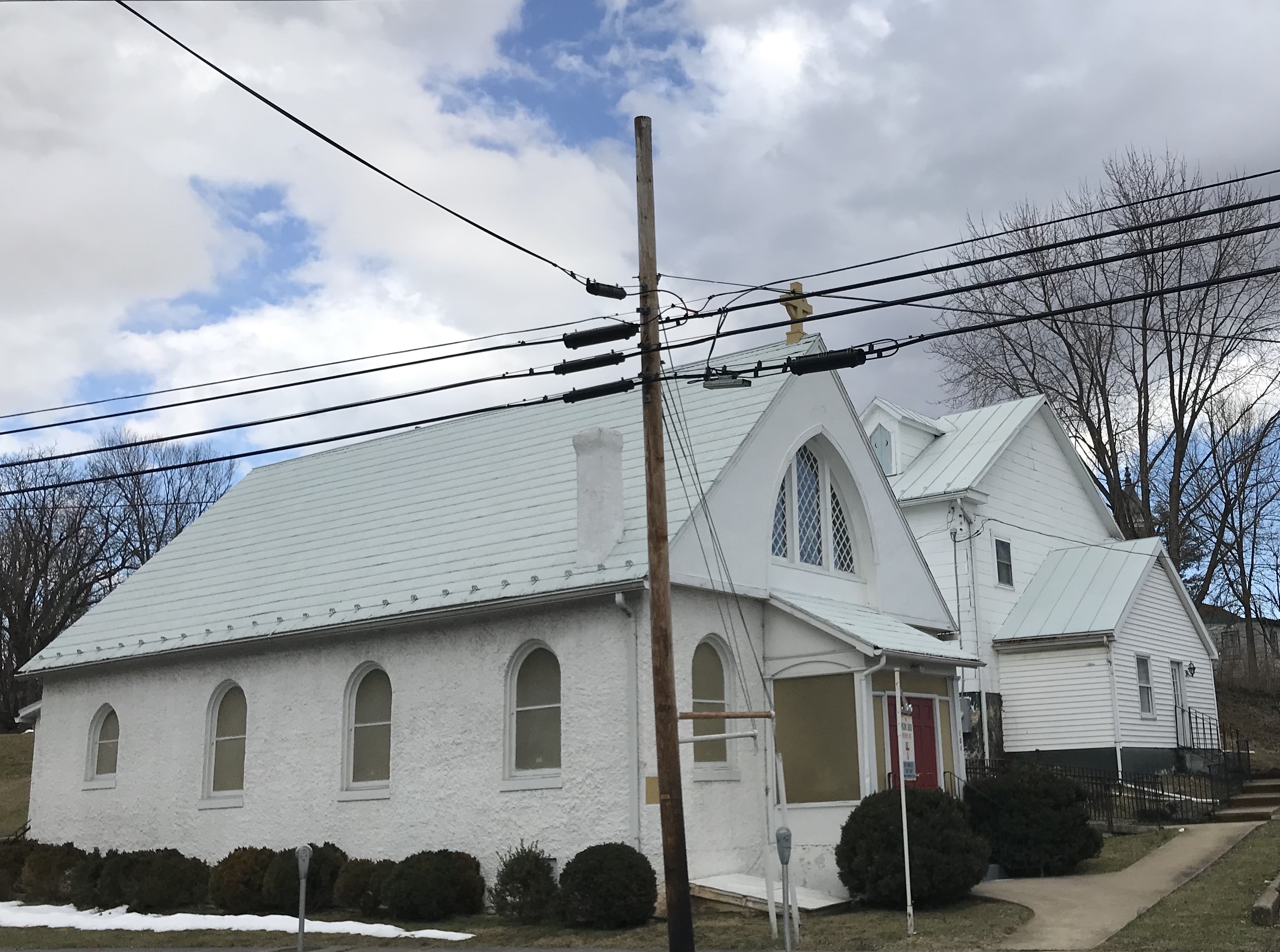