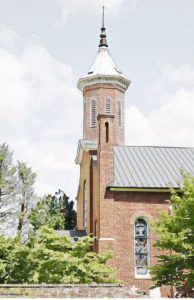 Welcome to Grace Episcopal Church!
All are welcome to join us every Sunday for our weekly service.
View our worship schedule.

The Grace Vestry, the governing body of the parish, shares the leadership of the church with the Rector, and consists of members who are nominated and elected by the congregation for three-year terms. They meet to oversee the temporal affairs of the church, as well as to support the Rector and staff in promoting the spiritual welfare of the church.  In addition, the Vestry, in conjunction with the Trustees, is accountable for the fiscal responsibility of Grace.

Vestry members are elected at each  annual meeting in January to replace members whose terms are expiring. Therefore we have new members each year on a rotating basis. Once in place, the Vestry annually selects a Senior Warden and a Junior Warden to serve as vestry leaders for a one-year term or until the following year’s vestry nominations and election.

The Vestry usually meets on the third Monday of each month in the Conference Room at Grace Parish Hall. Meetings are open to the public and parishioners are encouraged to attend.

The current vestry is made up of the following members:

Sunday @ 10am
September – June
Open to all
In Parish House at
St. Mary’s

10:15 – 12pm
Open to everyone!
Located in the
Conference Room
of Parish Hall

It often seems that our modern society is so distracted and so fast-paced, with insistent multiple demands for our attention and dizzying opportunities for entertainment, that people are less inclined to think of church as an essential part of their lives.  We acknowledge these aspects of everyday life.

We assert, however, that many people still yearn for a deeper purpose in life, a sense of being part of an unchanging truth, even though it is not very fashionable to say so.  On reflection, they would like to belong to a lasting community of spirituality that will offer support, friendship, hope, and guidance through the transitions of life that we all must make – from birth to childhood, adolescence, to young adulthood and maturity to elder years, and death.

We believe that Grace Church can offer that sense of belonging to a spiritual community that is deeply rooted in faith and the promise of abundant life in Christ.  We should be bold to say so and plan accordingly.

Learn More About our Stewardship Campaign

To see your images of Grace Episcopal Church or a church event featured on this page, please email your image to info@clarkeparish.org using “Grace Episcopal – images for website” as the subject. 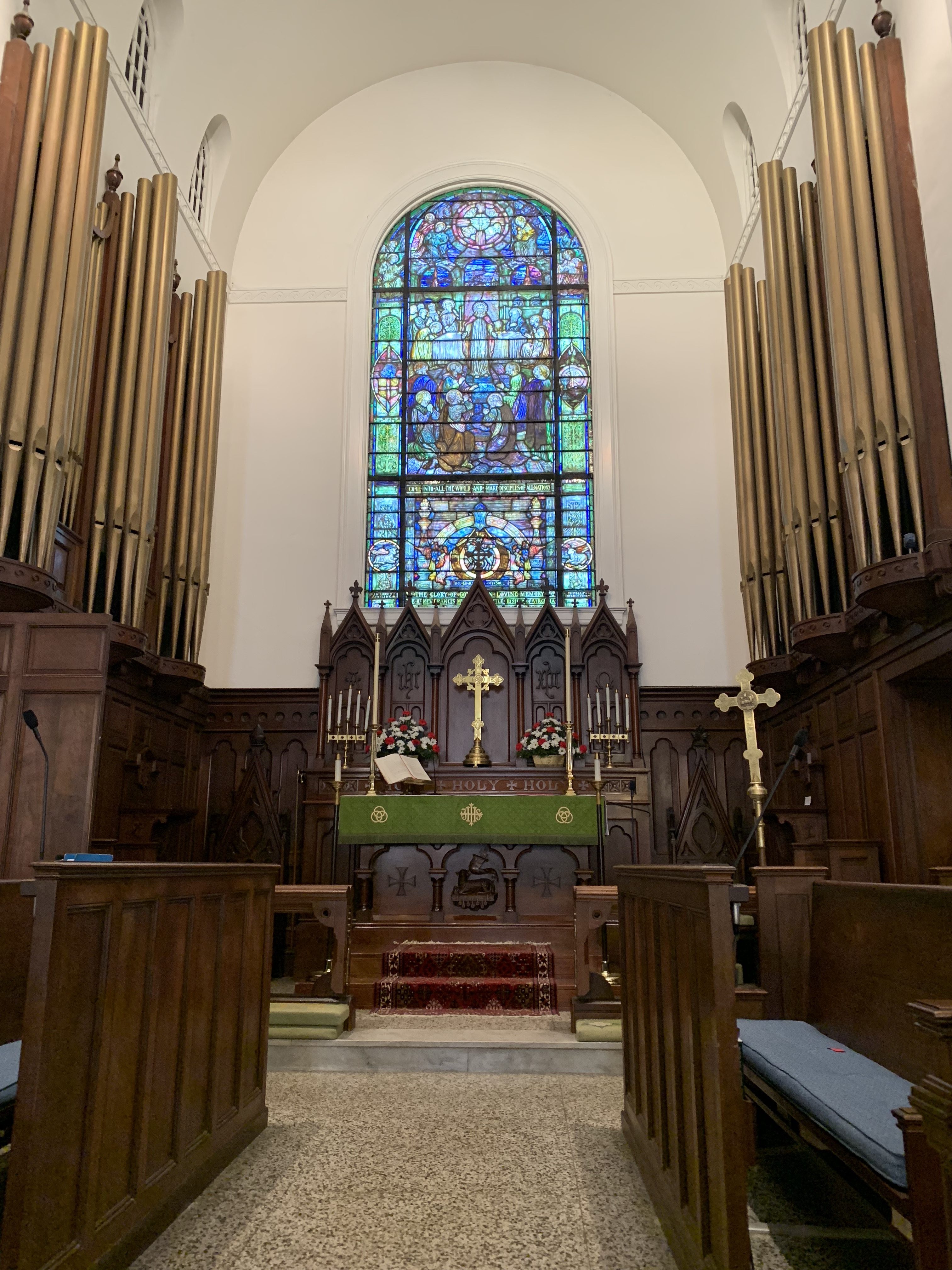 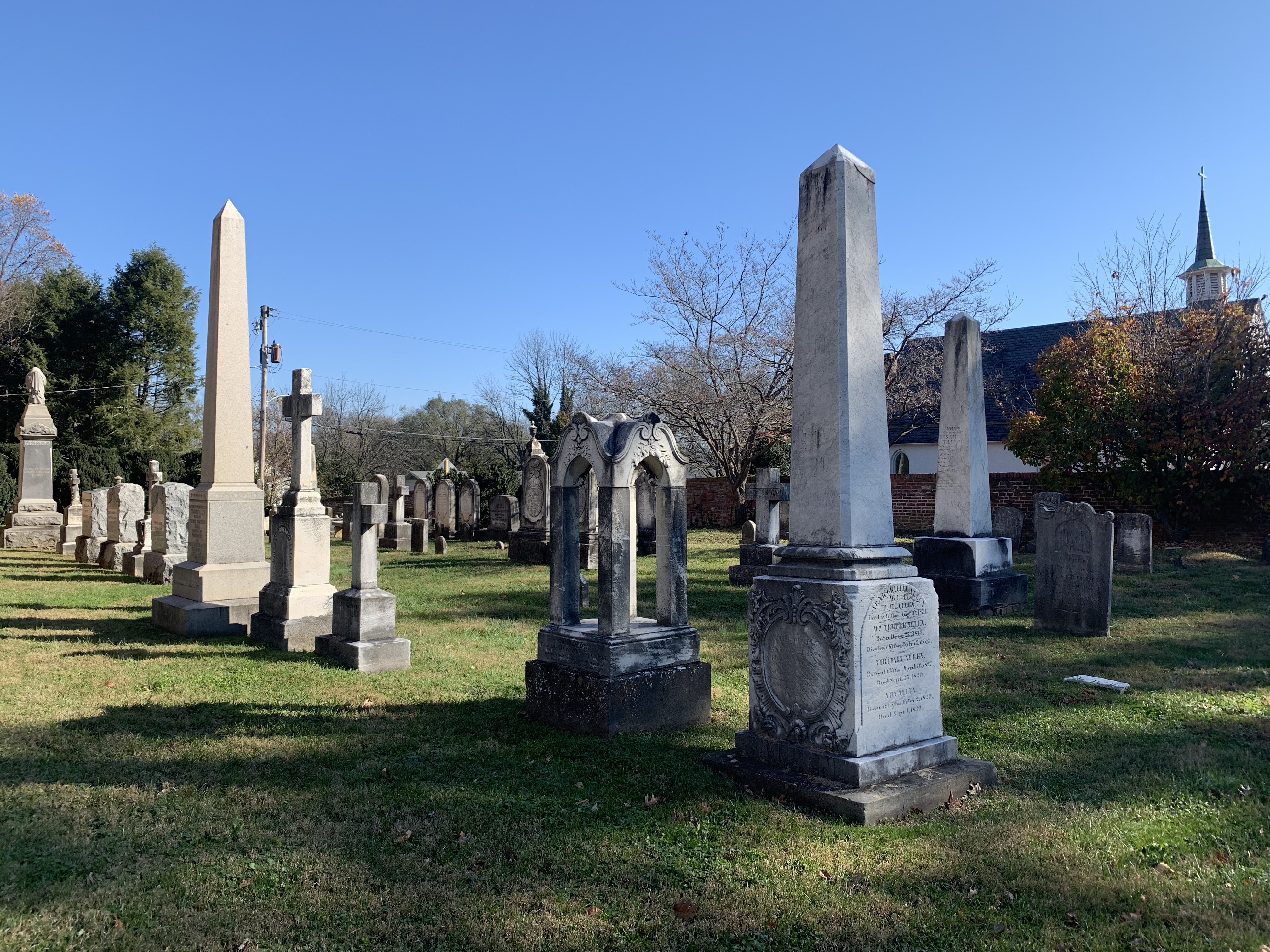 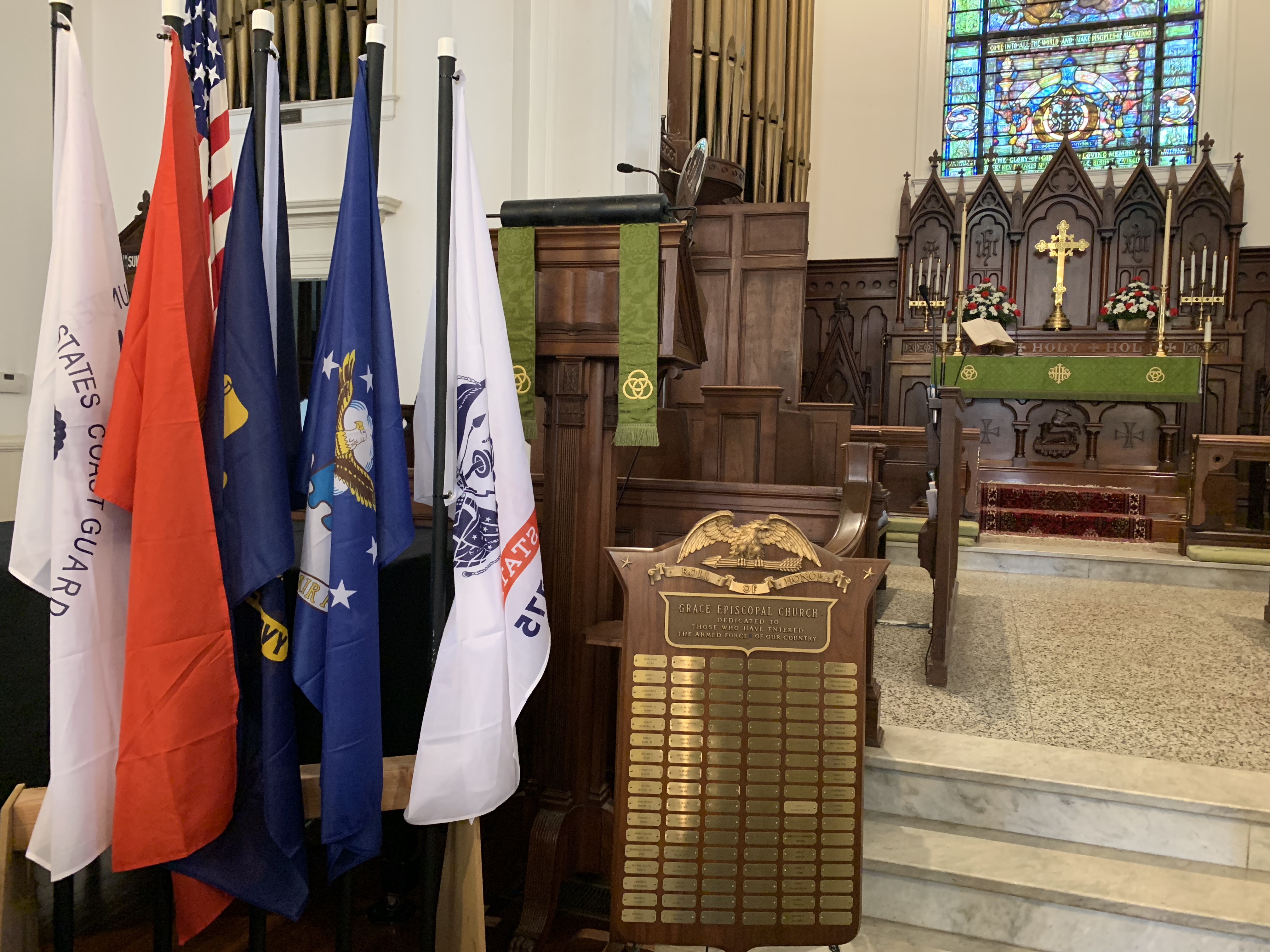 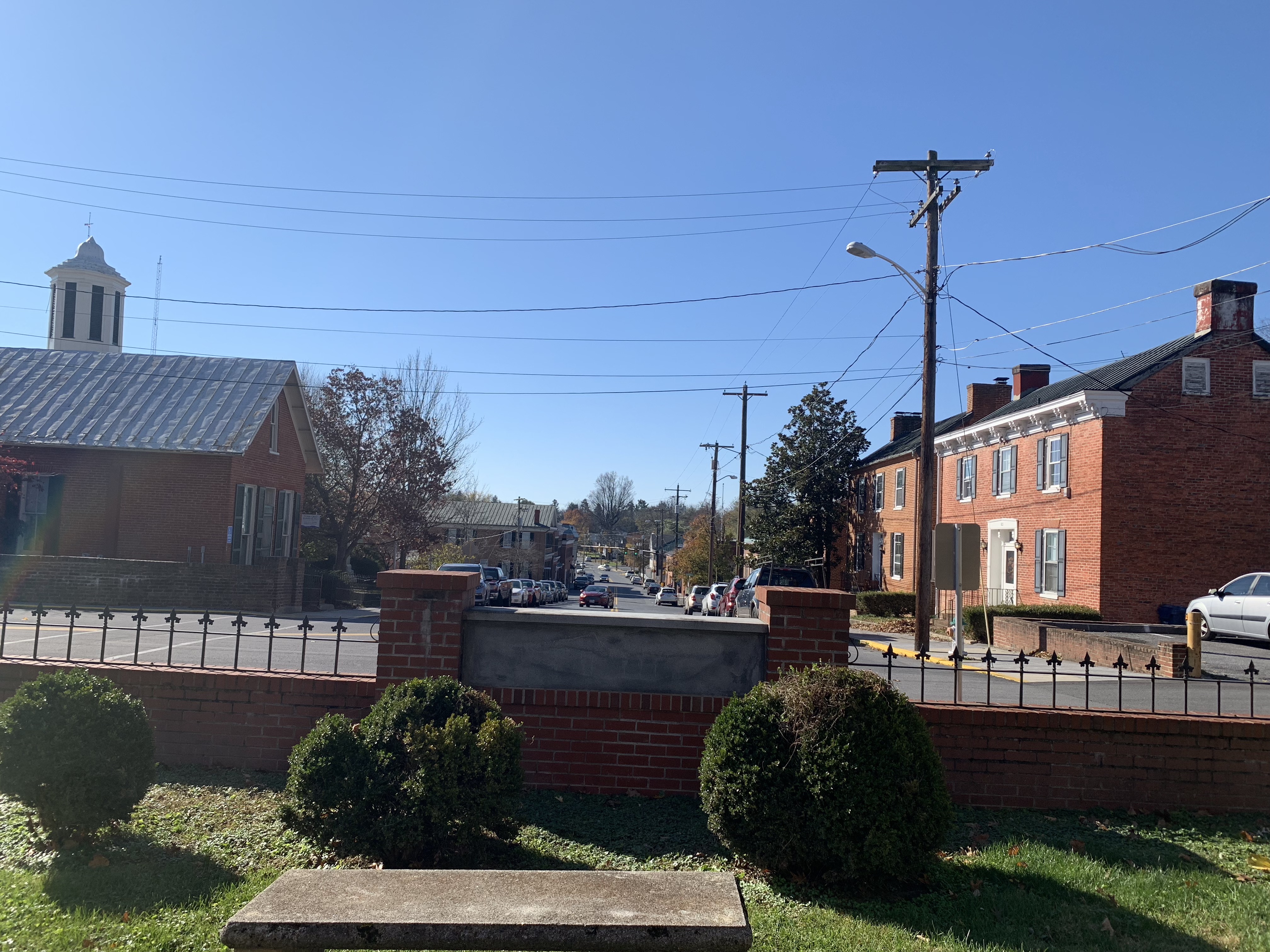 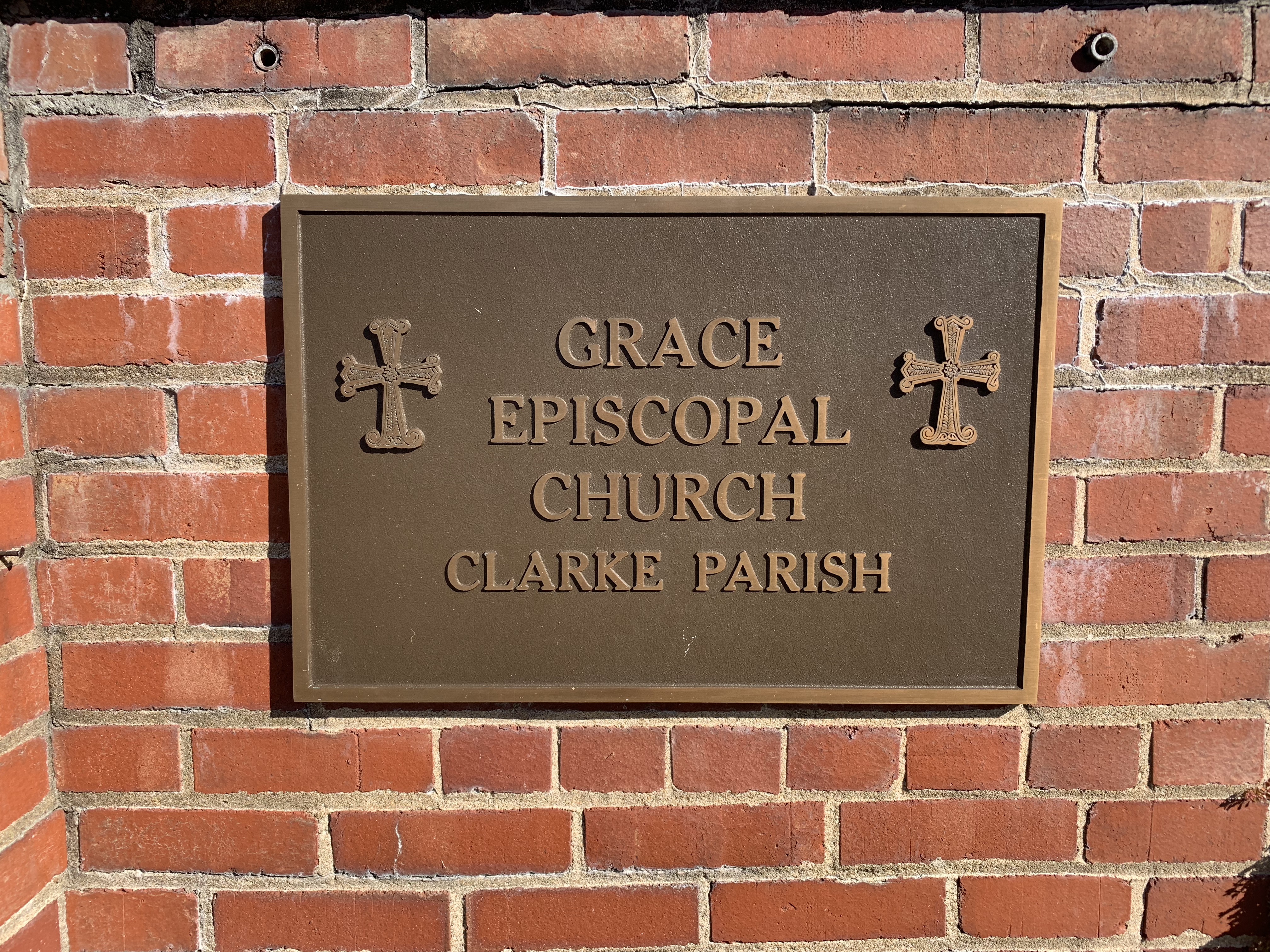