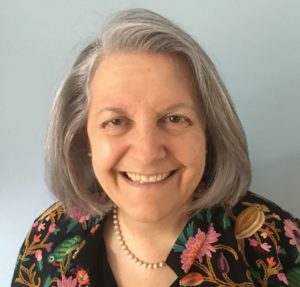 A Message from the Organ Bench

In the liturgy for Holy Eucharist in Clarke Parish, we sing three selections I call “service music”: the Gloria (Glory to God in the highest) during the Service of the Word, the Sanctus (Holy, holy, holy) and the Fraction Anthem (Christ our Passover is sacrificed for us) sung during Holy Eucharist. At Grace Church during the summer season, we are singing those three selections of service music from the New Plainsong Mass composed by Dr. David Hurd, who was Professor of Sacred Music and Director of Chapel Music at the General Theological Seminary in New York City for 39 years. Our own Julie Harris studied with Dr. Hurd at General Seminary while working toward ordination to the priesthood.

Dr. Hurd composed the New Plainsong setting in 1980 especially for inclusion in Hymnal 1982. He composed it in the style of the 1550 setting by English composer, John Merbecke, whose settings we often sing when we are worshipping using the Holy Eucharist Rite I service (S-201, S-113, and S-157 in the Hymnal 1982). Sometime when you come into church, use your prayer time to compare these service music settings: Gloria S-201 by Merbecke and S-277 by Hurd; Sanctus S-113 and S- 124; Fraction Anthem S-157 and S-154. I love that the worship practices of Anglicans nearly 500 years ago influence us today as we praise God together! Such a rich tradition we have!

Keep a song in your heart!
Blessings, Wendy O.