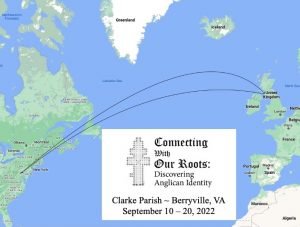 Pilgrimage comes from the Latin word Peregrinatio, which means “stranger” or “one from abroad”. I have been a scholar of pilgrimage since 2014 and have written on pilgrimage as well as leading overseas pilgrimages. This pilgrimage will be a new type of pilgrimage, in that it will combine a choir residency with a pilgrimage. Our pilgrims are not only choir members but others too.

For this pilgrimage we head north, to towns that were remote for early and medieval Christians, some of which seem quite remote, even to this day, such as Lindisfarne or Holy Island, where the hermit St. Cuthbert served as Abbot; or Whitby where the Celts and the mainstream Church in Rome finally decided who was in charge. We will also visit cities such as Durham and York and our Sunday residency will be at Selby Abbey.

Please join us through this blog and follow our sacred journey as pilgrims will be blogging each day about their experiences. Hopefully you will be inspired to join us next time. 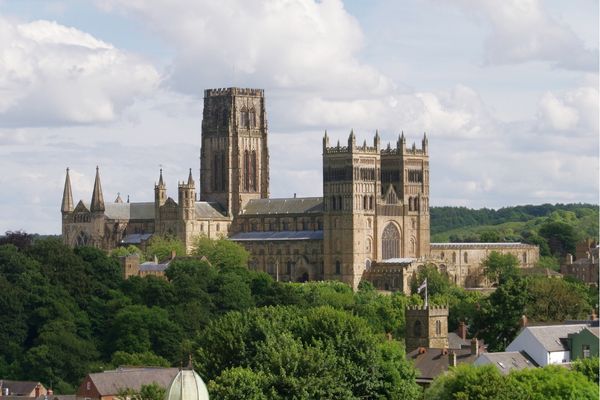 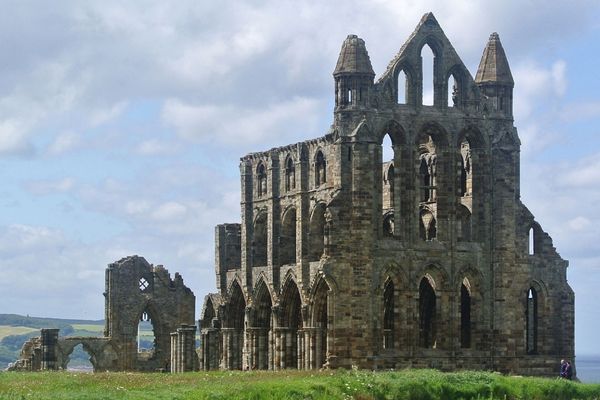 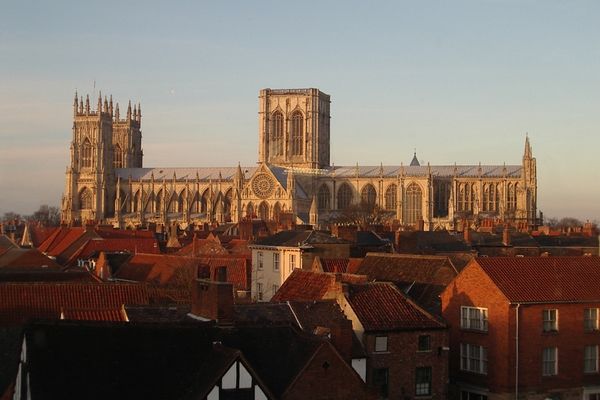 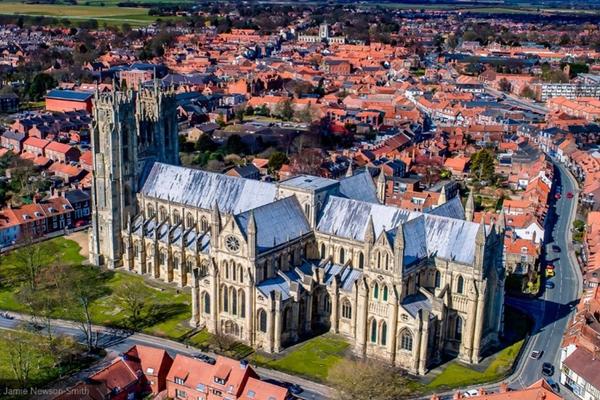 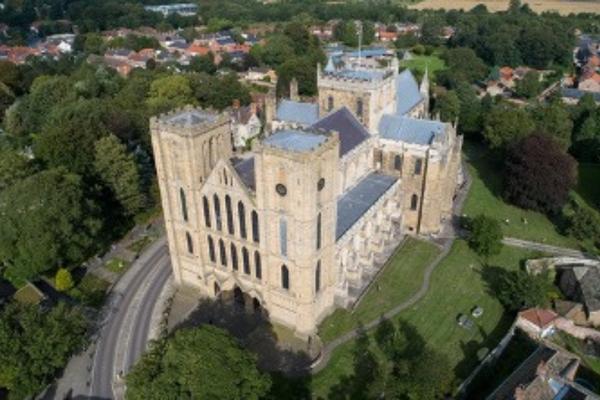 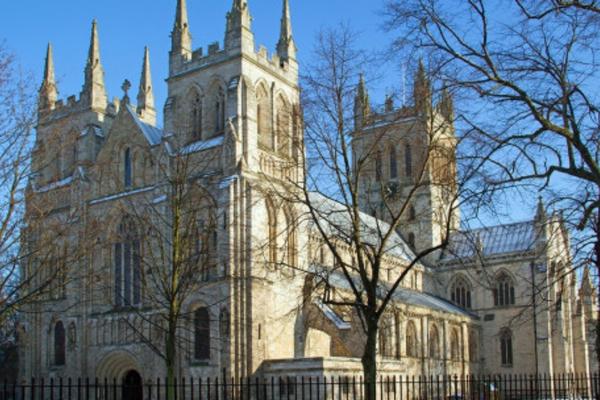 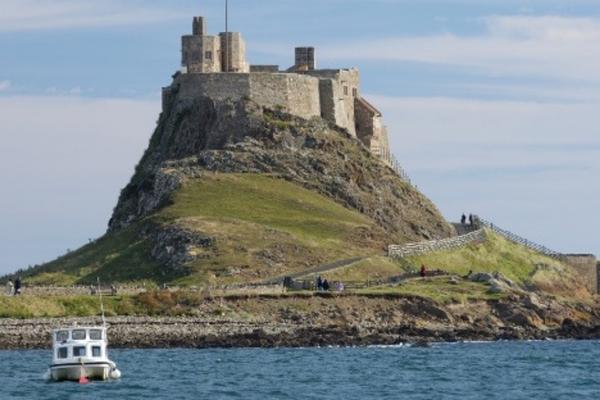 Monday, September 19 – HOLY ISLAND
Day trip to Holy Island (Lindisfarne) a site of pilgrimage for over 1,000 years. We will hold our own service in the Parish Church of St Mary’s and visit the museum and ruins of the Abbey. Dinner included